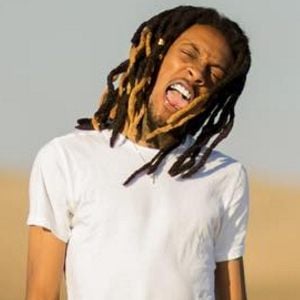 Rapper and music producer behind Water Boyz Entertainment. He gained popularity by releasing his music to outlets like YouTube and SoundCloud.

He began posting his music in 2012, first on YouTube, then gradually to SoundCloud.

One of his most popular YouTube videos, "Crunch Time," has earned upwards of eight million views since it was posted in December 2013.

He is a Memphis, Tennessee native.

He worked with Robb Bank$ on the EP No Trespassing.

Chris Travis Is A Member Of