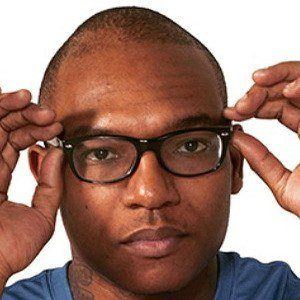 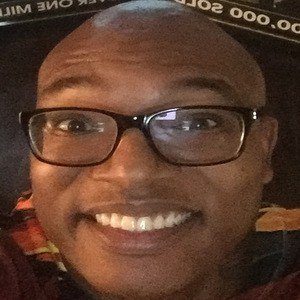 DJ and music producer who rocketed to fame after rapper Young Jeezy gave him a shoutout on his multi-platinum album The Inspiration. He has worked with some of the biggest names in music from Beyonce to Flo Rida and has released his own studio album titled Misunderstood.

He began his DJ career mixing for stations around South Carolina and eventually broke records set by artists like Nelly. Soon after, he moved to Atlanta and launched the Speedy Productions company with his cousin.

Outside of producing, he is also a rapper and has composed tracks for parodies of AT&T.

His real name is Harvey Miller and he grew up in Orangeburg, South Carolina. He later eventually settled in Los Angeles, California.

He produced a track with B.o.B. that was featured in the NFL commercial for Pepsi Max.

DJ Speedy Is A Member Of