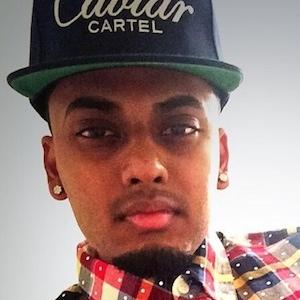 DJ who released his debut mixtape titled Hip House in 2011, featuring the likes of Meek Mill and Fatman Scoop. In 2013, he would release Hip Hop House featuring the hit single "Body Operator."

He began his DJ career at the age of 17.

In 2014, he partnered with producer Vinytz on the single "Adult Swim" featuring A$AP Ferg and Tyga.

He was born in The Bronx, New York; but raised in New Jersey.

DJ SpinKing Is A Member Of