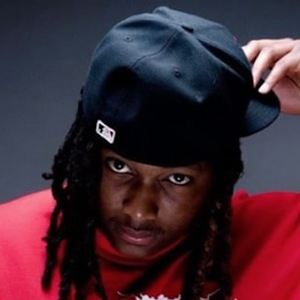 Producer and DJ who went viral for his Thanksgiving-themed hit "You Name It." The viral hit swept the nation and became a #UNameItChallenge."

His 'You Name It" song was inspired from a meme he founded by @Daguan and it instantly went viral in October 2016.

He's been producing music since he was 12 years old.

His #UNameItChallenge circulated after Chris Brown and Dwight Howard reposted it.

DJ Suede Is A Member Of