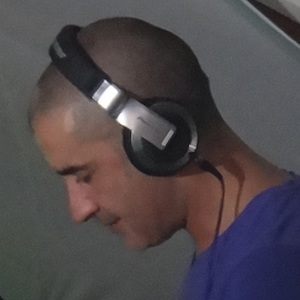 Electronic music producer and DJ who became one of of the Netherlands' leading creators of gabber and hardstyle music with such tracks as "Wake Up!," "Killing Scum and "Ordinary Life." He is the founder of the hardstyle record label Scantraxx Records.

He was inspired to become a DJ in 1983 after seeing a DJ perform in Amsterdam. He was working at a hotel when he began his career.

He, DJ Dano, Buzz Fuzz and Gizmo formed the group known as The Dreamteam.

DJ The Prophet Is A Member Of