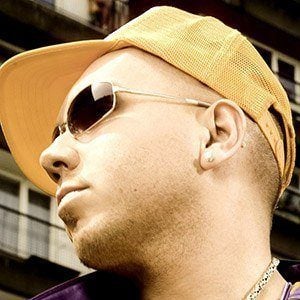 Known for hit tracks with vocals by such rappers as Xzibit and Ice-T, this Polish disc jockey produced such popular singles as "Jump, Jump," "Kimnotyze," and "1, 2, 3, ... Rhymes Galore."

Born Tomasz Kuklicz, he grew up in Kraków, Poland.

His 2003 track, "Ganxtaville Pt. III," rose to a #5 position on German music charts and featured vocals by rapper Kurupt.

DJ Tomekk Is A Member Of