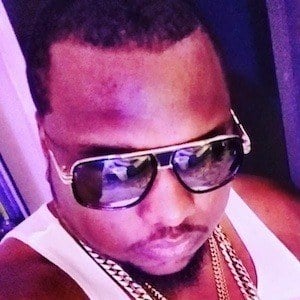 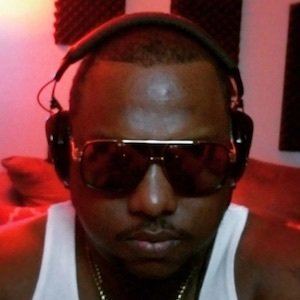 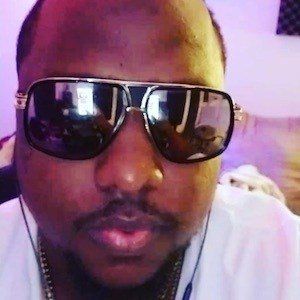 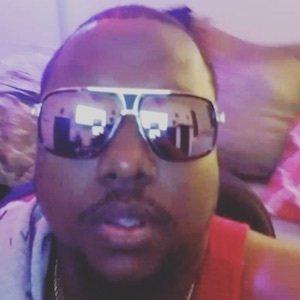 Beats and record producer who co-founded the company Grindhouze with his music partner OG Hustle. He produced the OG Hustle's mixtape Promise Land.

He played in numerous bands before working in the production aspect of the music industry.

He has released music under the name of Kal Kover.

He was born and raised in the southeast region of Washington DC.

He has worked with artists such as Fat Trel, Ant Glizzy,Shy Glizzy, Lil Durk and Skippa Da Flippa.

DJ Tree Gotti Is A Member Of