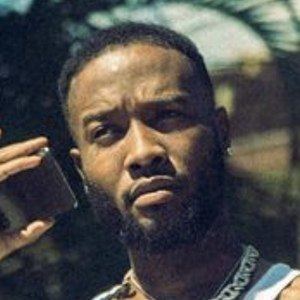 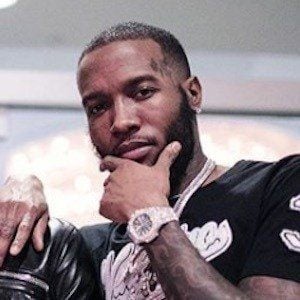 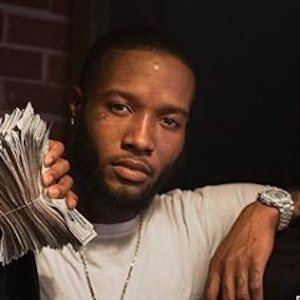 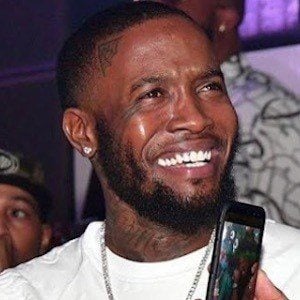 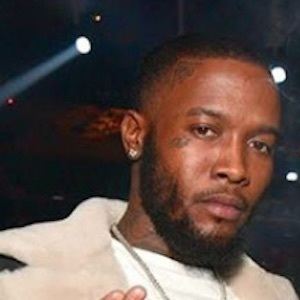 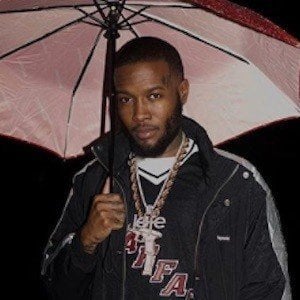 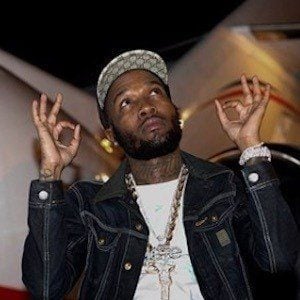 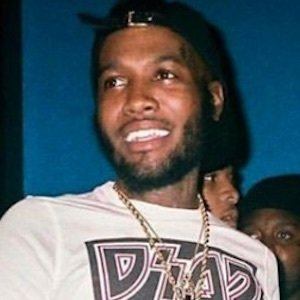 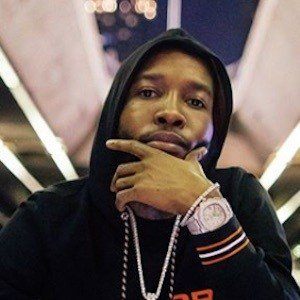 Recording artist who started a group called Glizzy Gang and is known for his solo album Young Jefe as well as the hit song "Awwsome" from the album.

His debut mixtape was called No Brainer. He had a rough childhood growing up which is reflected upon his several of his lyrics.

Some of his most notable tracks are called "3Milli," "Stoner Freestyle," "No Lie," and "Guns & Roses."

He was born Marquis Amonte King. He has a son.

He and fellow rapper Wale are from the DMV area.

Shy Glizzy Is A Member Of