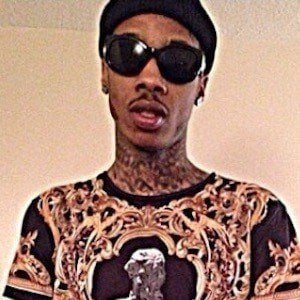 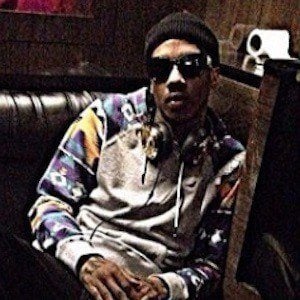 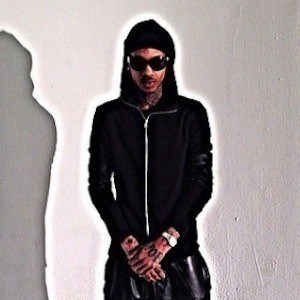 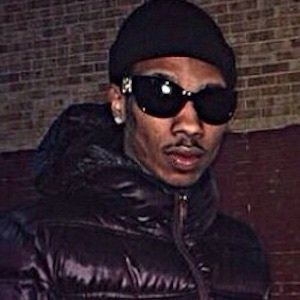 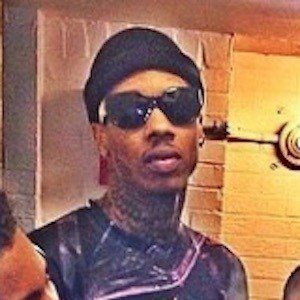 Rapper who grew popular on SoundCloud for the release of his hit singles "Having Fun" and "Computers Freestyle" which have earned hundreds of thousands of plays.

His mother's name is Barbara.

He has collaborated with a number of other rappers and producers including Lightshow.

Ant Glizzy Is A Member Of