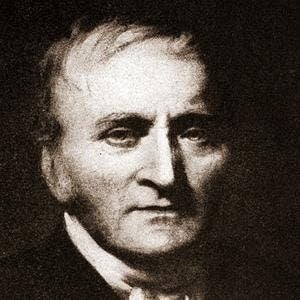 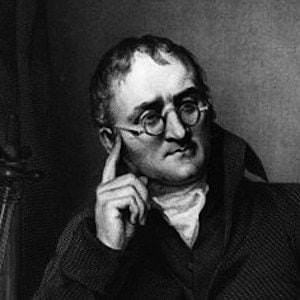 English chemist and physicist who pioneered research in the field of atomic theory. He also studied color blindness and was one of the first to recognize the condition as being hereditary.

His first publication, "Meteorological Observations and Essays" (1793), was greatly influenced by his early study with the Quaker meteorologist, Elihu Robinson.

He never married or had children, and he lived a modest Quaker lifestyle.

After many of Dalton's original manuscripts were lost during World War II, the writer Isaac Asimov remarked that people were not the only war-time casualties.

John Dalton Is A Member Of