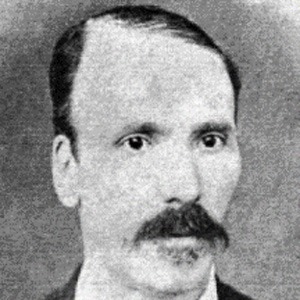 Former journalist who wrote for the Bulgarian National Revival. He is also an educator, theatre producer, and playwright.

He attended many schools, but graduated from the Galatasaray High School in 1858.

He helped found the Bulgarian Academy of Sciences.

He was born in Şumnu, which was originally part of the Ottoman Empire.

Voynikov produced and wrote plays in Bucharest, the city where Edward Maya got his start as a composer.

Dobri Voynikov Is A Member Of