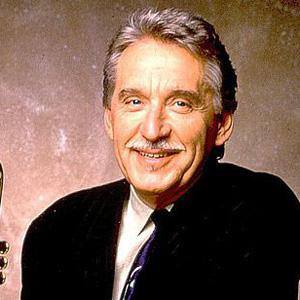 Country singer who was a trumpeter and bandleader on The Tonight Show with Johnny Carson.

He won the Music Educator's National Contest at the age of twelve.

His nickname is Little Doc.

He occasionally filled in for Ed McMahon as the announcer on The Tonight Show.

Doc Severinsen Is A Member Of