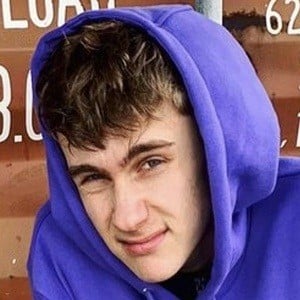 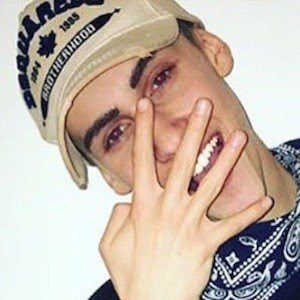 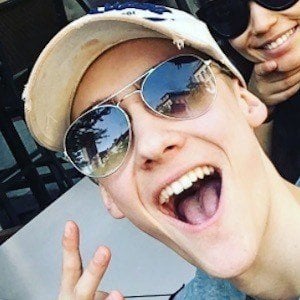 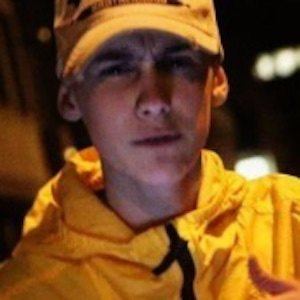 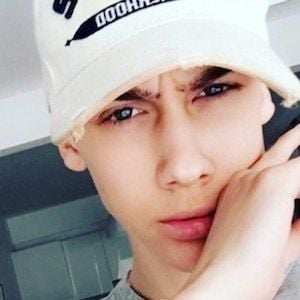 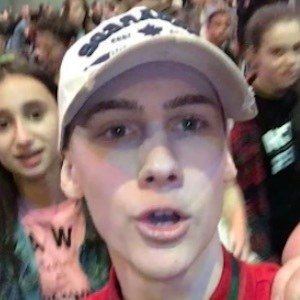 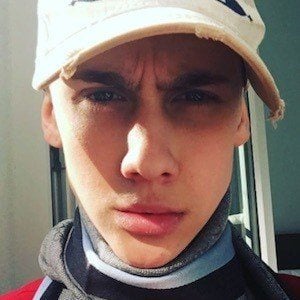 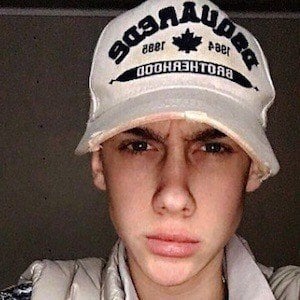 YouTube gamer who is known for his Dutchtuber channel. He is particularly popular for his gameplay tutorials and vlog entries, which have earned him over 900,000 subscribers

He created a channel on December 17, 2012 and was known as DoeMaarGamen; he would later rename himself Dutchtuber.

He's also known as dutchtuberr on Instagram, where he's amassed over 200,000 followers and growing.

He was born and raised in the Netherlands. He introduced his girlfriend Soraya in April of 2017.

He and fellow Dutch YouTuber GameMeneer are both known for their comedic vlogs and gameplay tutorial videos.

Dutchtuber Is A Member Of