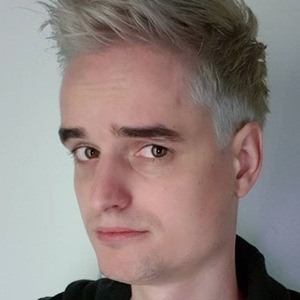 Gaming enthusiast who is known for his frequent game reviews and gameplay videos on his self-titled YouTube channel. He's also a regular face at DailyHaaDee.

He created his channel on April 2, 2012. Two days later, he posted his first video, "GAMES HAVE A BAD INFLUENCE?!"

His channel has amassed more than 1.1 million subscribers. One of his most popular videos, a parody of Katy Perry's song "Dark Horse," has garnered more than 2 million views.

His real name is Don Plevier; he was born and raised in the Netherlands. He has been dating social media star Lotje AKA Kindafreakyy on the web.

He collaborated with fellow YouTuber Enzo Knol on the video "ENZOKNOL VS GAMEMENEER," which was posted on January 9, 2016.

GameMeneer Is A Member Of