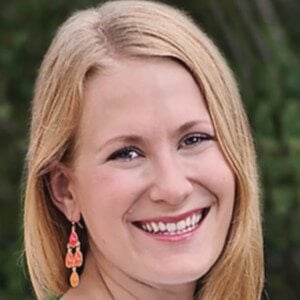 YouTube lifestyle vlogger who is known for her DoItOnaDime channel. She has gained popularity there for vlogging about frugal, simple, and DIY living.

She has amassed more than 1.8 million subscribers to her YouTube channel since its beginning. One of her most popular videos there, "DIY KITCHEN WIPES | How to keep a clean kitchen!," has earned more than 5.5 million total views.

She has featured her son Carson on her YouTube channel.

She and fellow YouTuber Elle Walker are both known for their motherly lifestyle vlog entries.

DoItOnADime Is A Member Of