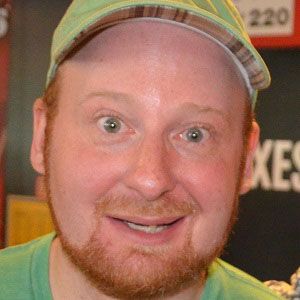 He uploaded his first YouTube video, "Anleitung Wie Man Zusammen Bleibt" ("Instructions for Staying Together"), in August of 2011.

He maintained a second YouTube channel that showcased outtakes and additional material from his original channel.

His social media accounts place him in Berlin, Germany.

Though they are separated in age by two decades, Doktor Allwissend and Thaddeus Tjarks are both well known German YouTubers.

Doktor Allwissend Is A Member Of