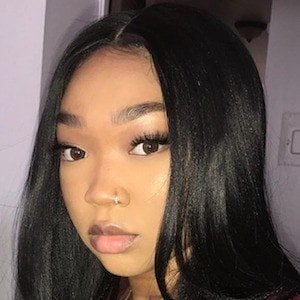 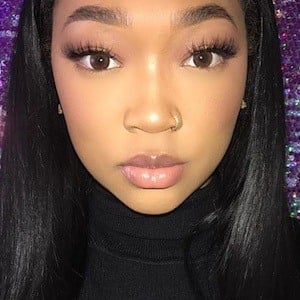 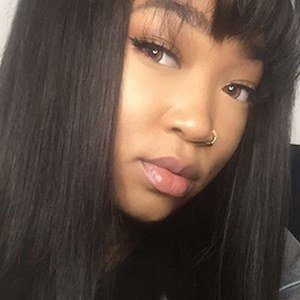 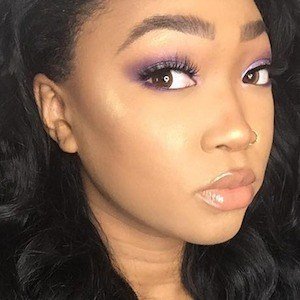 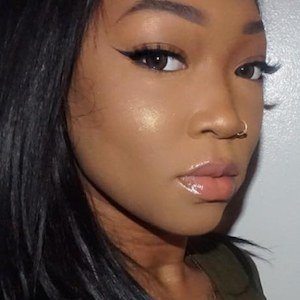 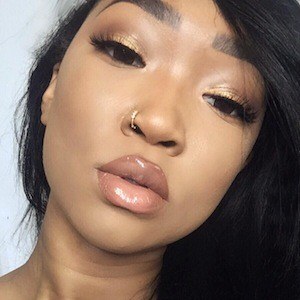 YouTuber named Emani known for posting beauty and lifestyle tips to her channel of more than 470,000 subscribers. Outside of her makeup tutorials, she is known for her love of sneakers.

Some of her most popular videos include "Drugstore Fall Makeup Look 4 Dark Skin" and "The Blasian Boyfriend TAG."

She describes herself as being of black and Korean descent. She introduced her boyfriend on YouTube in a video entitled "The Blasian Boyfriend TAG| DollFaceBeautyx."

In September 2015, she performed a swap with her friend and fellow YouTuber Simplynessa15.

DollFaceBeautyx Is A Member Of