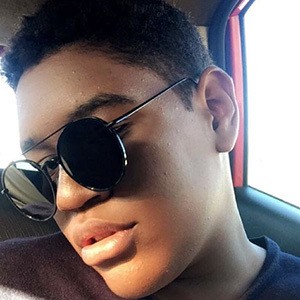 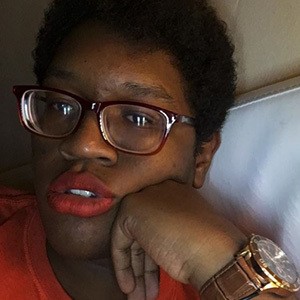 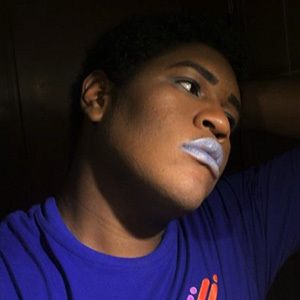 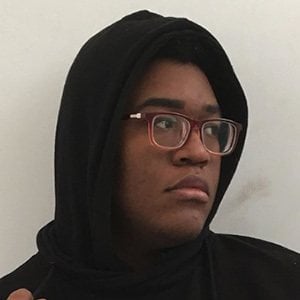 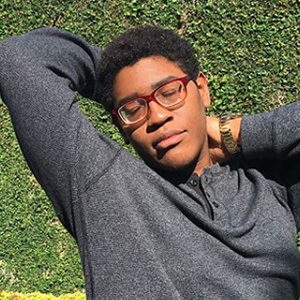 Fashion designer who is known for running and designing the Dom K Store and is also the owner of Anti Social Records. He shares his fashion and style oriented photos through Instagram for his over 50,000 followers.

He first began sharing style oriented photos through Instagram in June of 2015. He then began his Dom K clothing line in August of 2017.

He participated in the Panama Fashion Week where he showcased his new summer clothing line. He is also a singer-songwriter.

He was born and raised in Nicaragua.

Other fashion stars also from Nicaragua include Maritza Rivas and Milagro Calero.

Dom K. Diogo Is A Member Of