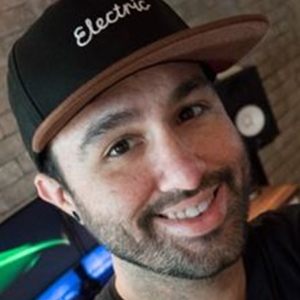 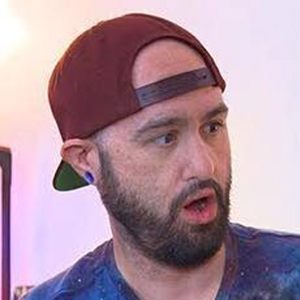 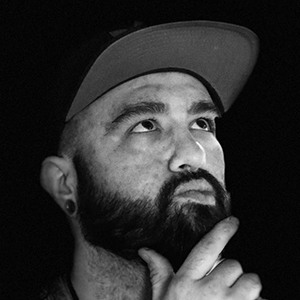 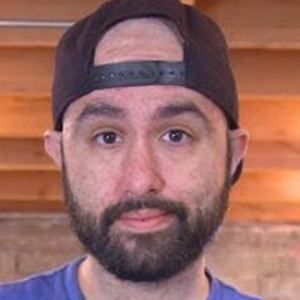 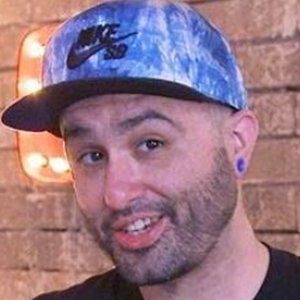 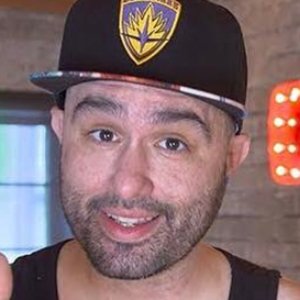 YouTube personality who is known for his eponymous channel's content. He has earned widespread popularity there for his tech reviews, unboxings, and tutorials for a wide myriad of brands.

He has earned more than 450,000 subscribers to his YouTube channel since its beginning. One of his most popular videos there, "Leaked Gold / Champagne iPhone 5s Housing Versus Blue iPhone 5c," has amassed more than 2 million total views.

He was born and raised in Arizona.

He and fellow YouTuber Marques Brownlee are both known for their tech tutorials and reviews.

Dom Esposito Is A Member Of