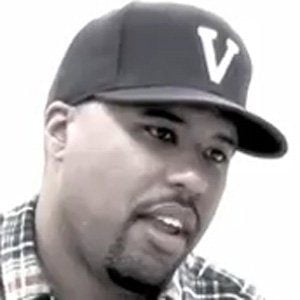 Independent California artist known for his acclaimed mixtape From the Westside With Love. His album, Get Home Safely Album, reached #3 on the R&B/Hip Hop Albums chart.

He has worked with high profile artists such as Nipsey Hussle, Casey Veggies and Kendrick Lamar.

He was born Dominic Ross Hunn; his mother lived in Leimert Park after divorcing his father.

He produced the beat for the Aubrey Drake Graham song "Best I Ever Had."

Dom Kennedy Is A Member Of