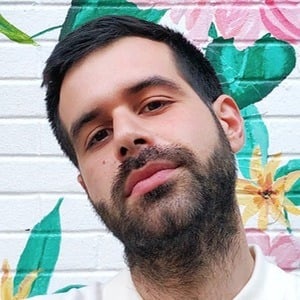 He has worked with clients like Sergio Rossi, Versace, Adidas Originals, Champion, and Levi's.

He was featured in volume four of Illustration Now. He has over 130,000 followers on his Instagram account.

He posted pictures to Instagram of him and his girlfriend, Creative Director Giorgia Fiore.

He and Nikola Krstic are both graphic designers from Italy.

Domenico Principato Is A Member Of