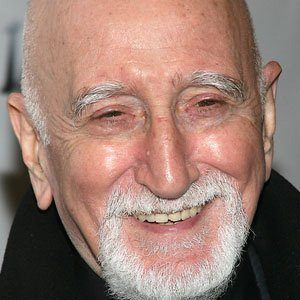 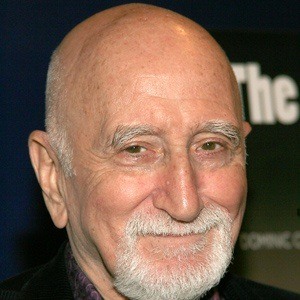 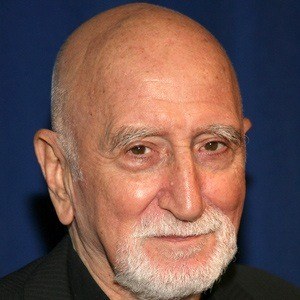 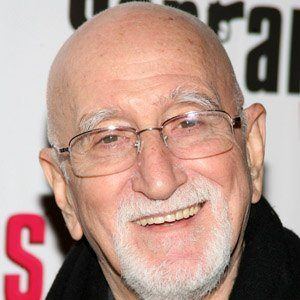 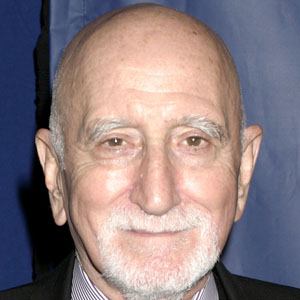 He was an off-Broadway and regional theatre actor before later breaking into Broadway theatre.

He played Johnny Ola in The Godfather Part II.

His son is also an actor and appeared in the last season of The Sopranos.

He has appeared in several films with his friend Robert De Niro.

Dominic Chianese Is A Member Of