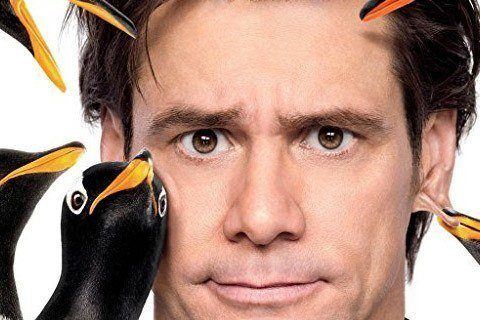 A businessman's professional life begins to unravel after he inherits six penguins and transforms his apartment into a winter wonderland. The film was loosely based on Richard and Florence Atwater's book of the same name.

Ben Stiller was originally going to play the role of Mr. Popper which would be given to Jim Carrey. Owen Wilson and Jack Black were also in consideration.