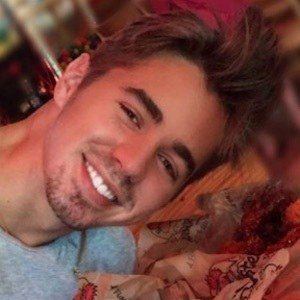 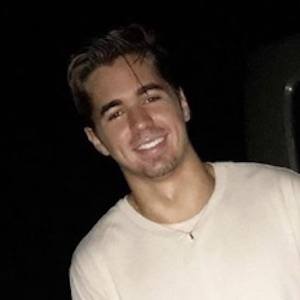 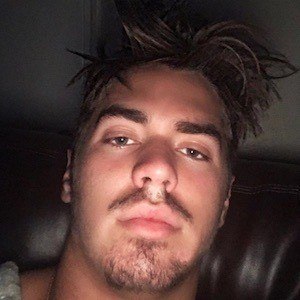 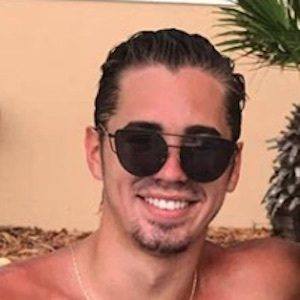 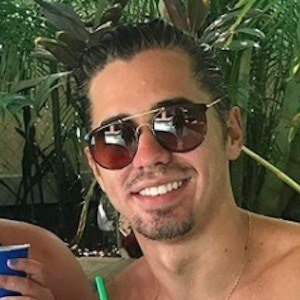 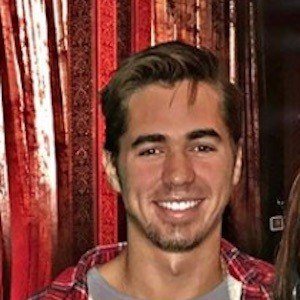 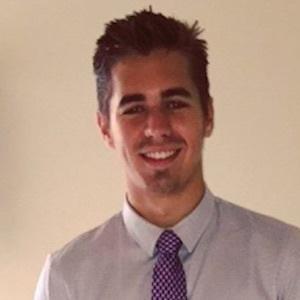 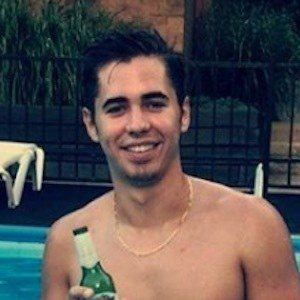 Social media star who is widely known for his self-titled Dominic Ciccarelli YouTube channel. He has earned massive popularity there for his litany of vlogs, including fashion hauls and try-ons, lifestyle entries, and makeup tutorials.

He amassed more than 10,000 YouTube subscribers within the first five months of beginning to regularly vlog there.

He and Charles Gross are both known for their original lifestyle vlogging on YouTube.

Dominic Ciccarelli Is A Member Of