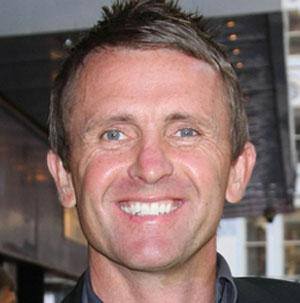 Nicknamed "Corky," he was the Wisden Cricketer of the Year in 1996, and he won the 2009 Friends Provident Trophy with Hampshire and captained the team in 2010 and 2011. He recorded 131 wickets in 37 Tests for England.

He was caught up in the 2009 gun attack on the Sri Lanka national cricket team when he was commentating for the team on their tour of Pakistan.

His son Greg has also been an all-rounder in cricket.

He and his teammate Angus Fraser were named as Wisden's Cricketers of the Year in 1996.

Dominic Cork Is A Member Of