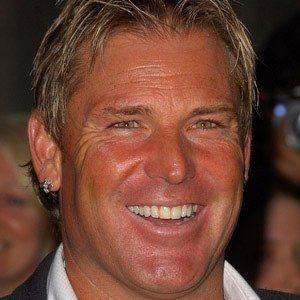 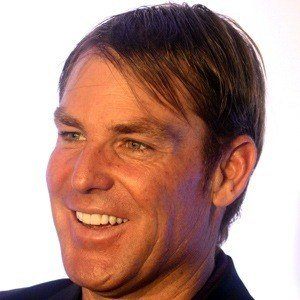 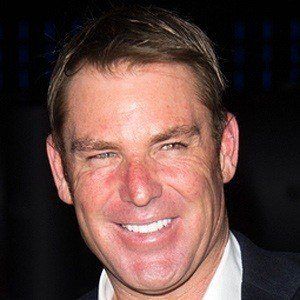 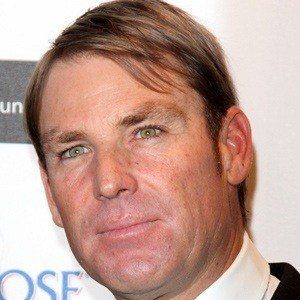 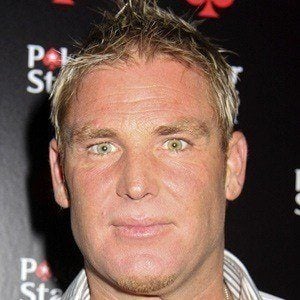 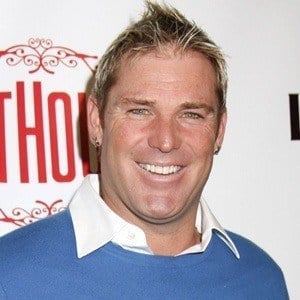 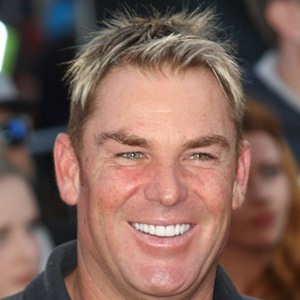 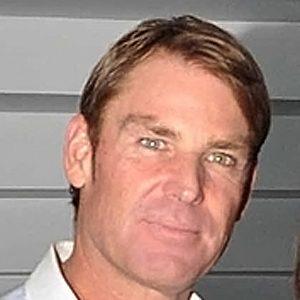 Former Australian cricketer widely considered to be one of the best bowlers in the game's history. He appeared in 145 Tests for his country between 1992 and 2007 and finished his career with a then-record 708 wickets.

He attended Hampton High School and was offered an athletic scholarship at Mentone Grammar. He made his domestic debut for Victoria in 1990.

His career was marred by numerous controversies, including a year-long ban in 2003 after he tested positive for a banned diuretic.

He married Simone Callahan in 1995, but the couple divorced in 2005. He has three children: Summer, Jackson, and Brooke.

Less than a year after he retired, Warne's record of 708 wickets was broken by Muttiah Muralitharan, who would go on to finish his international career with 800 wickets.

Shane Warne Is A Member Of