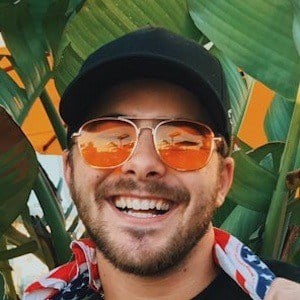 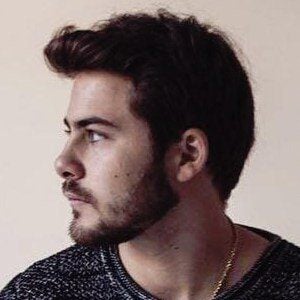 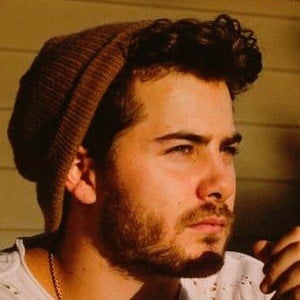 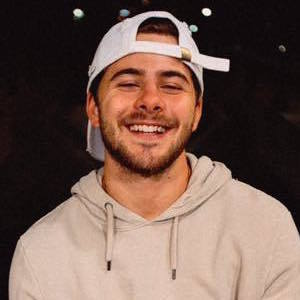 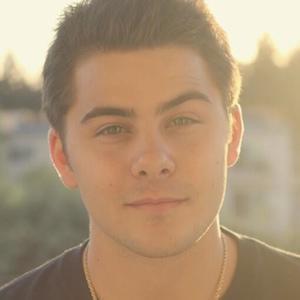 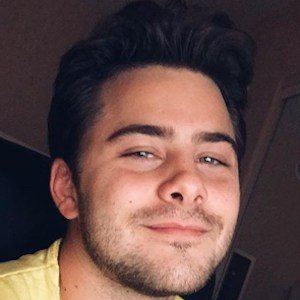 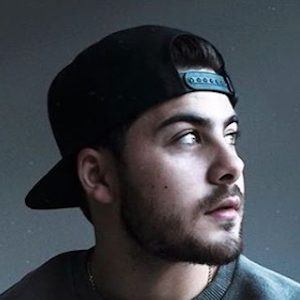 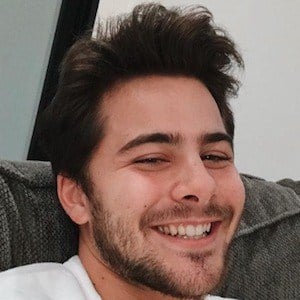 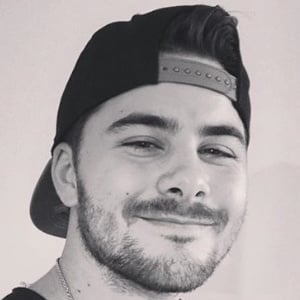 Actor, entertainer, and entrepreneur who enjoys making people laugh on his YouTube channel DominicDeAngelis, which has earned over 1.1 million subscribers. His channel was originally known as The KansascityStarz. In 2019, he made his reality debut on The Reality House alongside Kristen McAtee.

He joined the YouTube world back in early 2010, uploading one of his earliest videos which he titled "Sprint/Super Bowl Phone - A - Friend Michael Strahan."

His most popular videos are part of a Chatroulette Experience web series.

He was born in Phoenix, Arizona and he moved to Kansas City, Misssouri at the age of two. He was raised as an only child.

He has collaborated with Veronica and Vanessa Merrell, Jc Caylen and Kian Lawley.

Dominic DeAngelis Is A Member Of