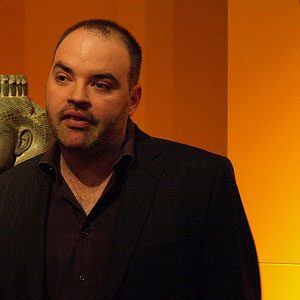 Australian author and radio host who is best known as a member of the political satire group The Chaser, which have had a number of shows on the Australian Broadcasting Corporation.

He attended Sydney University with several other members of his satirical comedy group The Chaser.

The Chaser began as a newspaper, which was launched in 1999.

His brother is the Australian painter Jasper Knight.

He is a popular Australian satirist like Hamish Blake.

Dominic Knight Is A Member Of