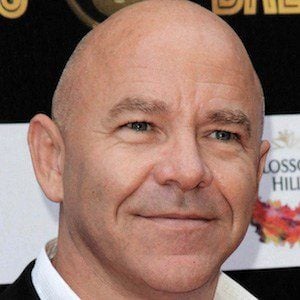 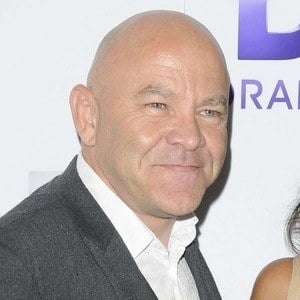 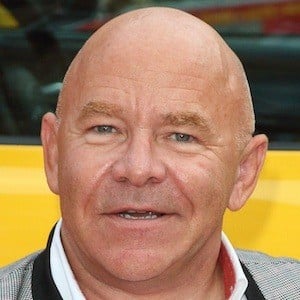 English television personality, broadcast journalist, and consumer affairs specialist. He hosted such Channel 5 and BBC programs as Saints and Scroungers and Fake Britain.

His early appearance on the BBC series The Other Half began his lengthy career in television.

In 2000, he hosted Faking It, a British Channel 4 reality series.

He was brought up in Southend-on-Sea, Essex.

He and heiress Casey Johnson were both diagnosed with type 1 diabetes as children.

Dominic Littlewood Is A Member Of