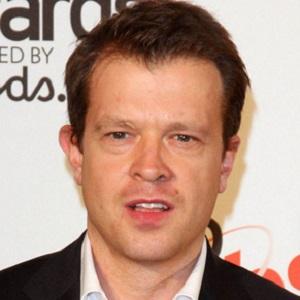 Most famous for his role as the villainous Cameron Murray on the popular ITV soap opera Emmerdale, he is also known for his critically acclaimed portrayal of Saul Hammond on the Channel 5 series Suspects.

He trained at both The Miskin Theatre in Dartford, Kent, England, and the Anna Scher Drama School in Islington, London, England.

He plays the character Les Slater on the series Unforgotten.

He raised a daughter named Gabrielle and a son named Declan.

He and Leah Bracknell both became known for their roles on Emmerdale.

Dominic Power Is A Member Of