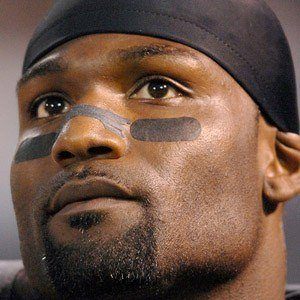 Running back who joined the UFL and CFL after previously playing in the NFL, primarily for the Indianapolis Colts. He helped the Colts win Super Bowl XLI to earn his first and only Super Bowl ring.

He was named the UFL's Offensive Player of the Year in 2011 with the Virginia Destroyers.

He played on the Oakland Raiders alongside fellow running back Darren McFadden.

Dominic Rhodes Is A Member Of