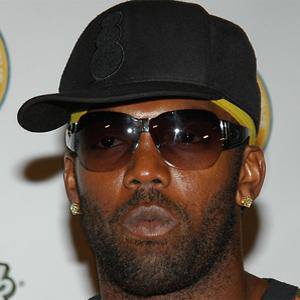 Legendary NFL wide receiver who set the record for most touchdown receptions in a season, hauling in 23 of them in 2007 as a member of the New England Patriots. He spent the first seven seasons of his career with the Minnesota Vikings and was named NFC Player of the Year in 2003.

At DuPont High School in West Virginia, he was a star receiver, defensive back, kick and punt returner.

In his first year as a pro, he set an NFL rookie record with 17 touchdown receptions.

He has four children with his long-time former girlfriend Libby Offutt.

2007 was a record setting year for him, as he and Tom Brady tore through the NFL with a 16-0 regular season, but the perfect season fell short with a Super Bowl loss to the New York Giants.

Randy Moss Is A Member Of