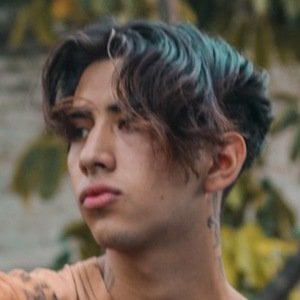 YouTube comedian who grew popular on his channel Dominick VlogsShow where he earned more than 600,000 subscribers. He gained his immense following posting sketches, parodies, pranks, and other videos.

Though he created his YouTube channel in 2013, he didn't post the first video, "¿POR QUE? RECAPACITA |JUSTIN BIEBER |(parodia)," until 2014.

He launched the YouTube channel Dom&Son with his girlfriend Sonia.

Both he and Sandy Coben are Mexican vloggers known for creating parody videos.

Dominick VlogsShow Is A Member Of