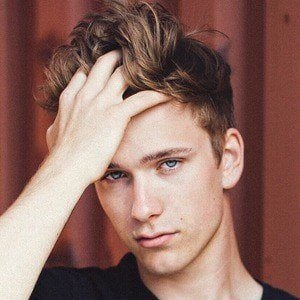 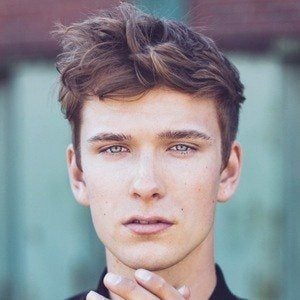 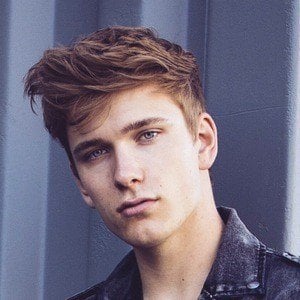 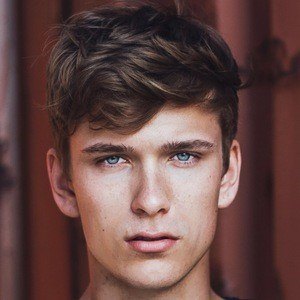 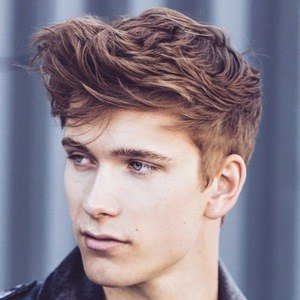 Singer who records and publishes covers of top artists songs to his popular YouTube channel dragon1811able where he has over 90,000 subscribers. He has also released original songs such as 2019's "Walls."

He started posting content to the internet when he was 13 years old.

He became active on the app Foto, posting throwback pictures as well as modeling shots and pictures alongside friends. He also has over 120,000 followers on Instagram.

He is from Hamburg, Germany. He posted a photo of him with his mom on Instagram.

He did a cover of Drake's hit "One Dance."

Dominik Klein Is A Member Of