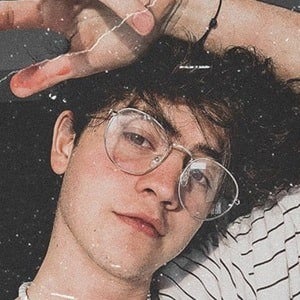 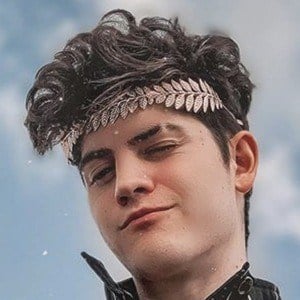 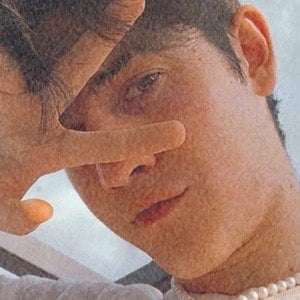 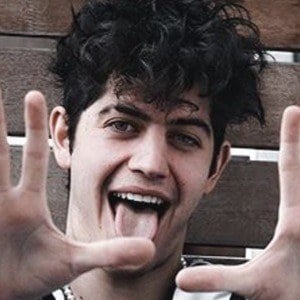 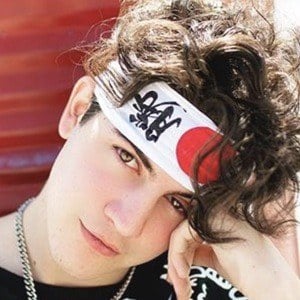 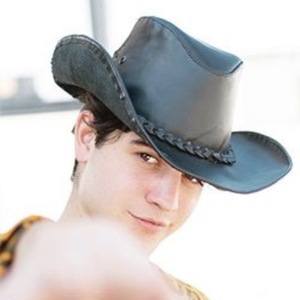 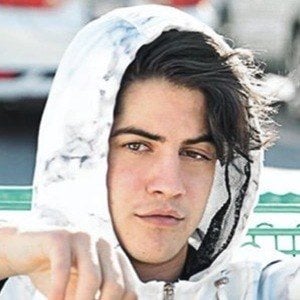 Social media star who has amassed more than 11 million fans on his ralf TikTok account for his lively lip-syncs. In April 2020, he joined the TikTok group Privé Crew alongside Naim Darrechi, Darian Rojas and other popular influencers.

He originally started musical.ly on April 2016; but quit to pursue his Youtube channel. He would return to musical.ly in March of 2017.

His full name is Marco Antonio Morales de la Peña. He was given the name Ralf by his best friend growing up. He was born and raised in Saltillo, Coahuila, Mexico. He has three sisters. He began dating Domelipa.

He has collaborated on social media posts with Xime Ponch, Samara Montero and Ilika Cruz.

Ralf Morales Is A Member Of