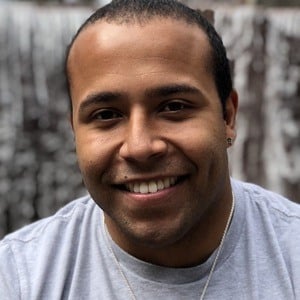 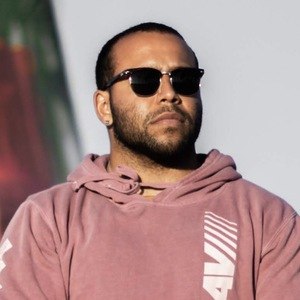 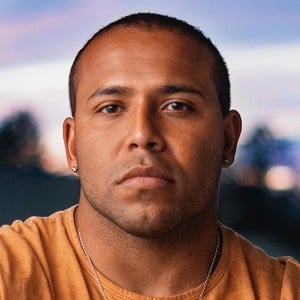 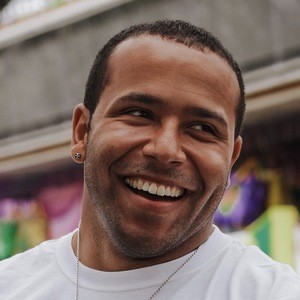 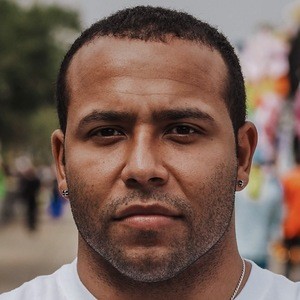 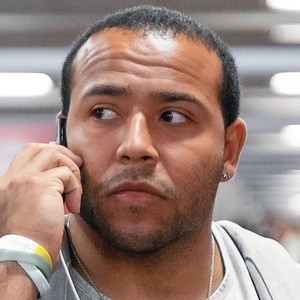 Power tumbler, coach and traveler who has backflipped his way across Instagram as a Gravitated Equations sponsored athlete. He has over 360,000 followers on his domitrick Instagram account. Other notable brands he's worked with include HaloTop, Gravity Blanket, Lull Bed, and Dollar Brush Club.

His hails from Michigan.

He's friends with fellow web star and Michigan native Mike Hammontree, who's appeared on his Instagram.

Dominique Lewis Is A Member Of