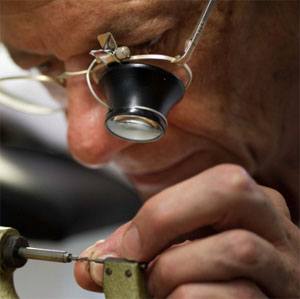 French watchmaker known for producing some of the world's most coveted and complex timepieces.

He earned a degree in Philosophy from the University of Paris at Nanterre.

He was awarded the prestigious Trophee Generation Eponymes by the French Senate.

His father and grandfather were also professional watchmakers.

He and John Nevil Maskelyne both worked as watchmakers.

Dominique Loiseau Is A Member Of