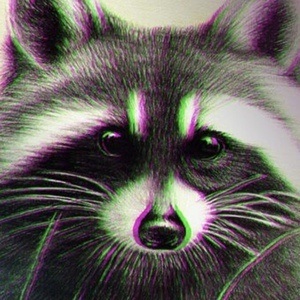 Social media star who has risen to fame for his DomitoChannel YouTube channel. His Battlefield 4 gaming playthroughs often while providing commentary on social media happenings and parodies have helped him garner huge popularity.

He hails from Peru originally.

He and Golemcito Games are both popular comedic gaming personalities from Peru on YouTube.

Domito Is A Member Of