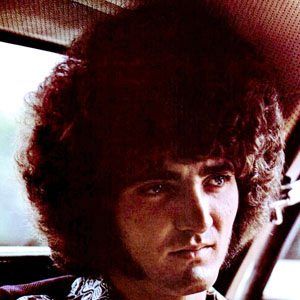 Drummer and vocalist with the rock band Grand Funk Railroad. He also performed with the Silver Bullet Band and with Terry Knight and the Pack.

He attended Swartz Creek High School in Michigan. When he was just twelve years old, he played with a band called The Red Devils.

One of his greatest Grand Funk Railroad hits was the song "We're An American Band."

He and his wife Sunny Quinn settled in Florida.

He toured with Bob Seger and the Silver Bullet Band.

Don Brewer Is A Member Of