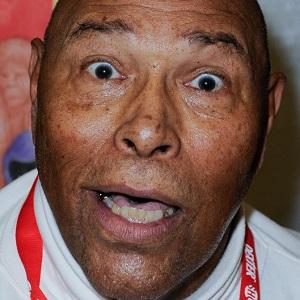 He studied architecture at the University of Oregon.

He spent five years at a theater learning how to act in productions in San Francisco.

He was born to Muriel and Pete Colley in Klamath Falls, Oregon and has a daughter named Kira.

He appeared on the television series The Dukes of Hazzard starring Rick Hurst.

Don Pedro Colley Is A Member Of