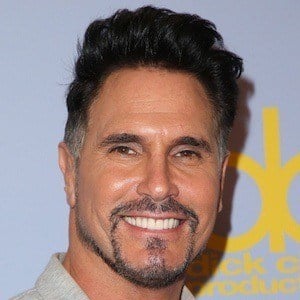 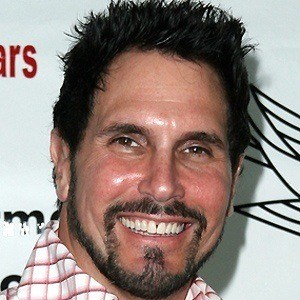 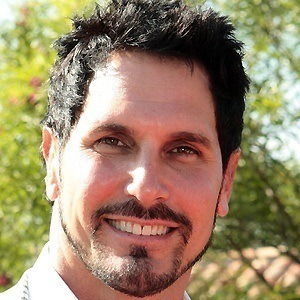 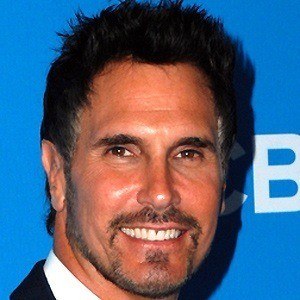 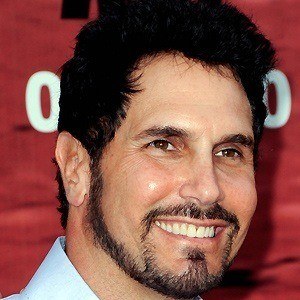 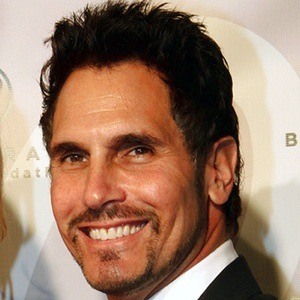 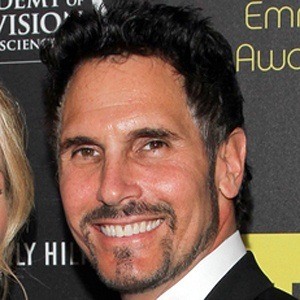 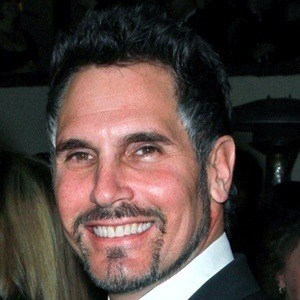 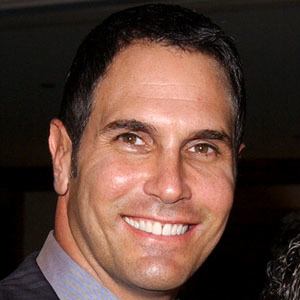 American soap opera veteran who first took the role of Brad Carlton on The Young and the Restless in 1985.

He began finding work as a model in the late '70s and earned his first small acting role in 1984.

He portrayed Bill Spencer on the soap opera The Bold and the Beautiful.

He married second wife, in 2012 and has six children. Four children are from a previous relationship with Rachel Braun.

He had a supporting role in A Loy Down Dirty Shame (1994) with Keenen Ivory Wayans .

Don Diamont Is A Member Of