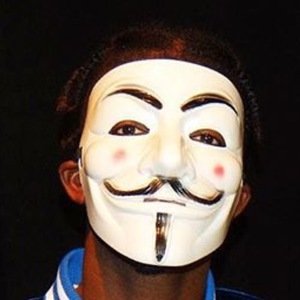 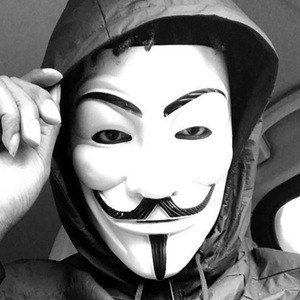 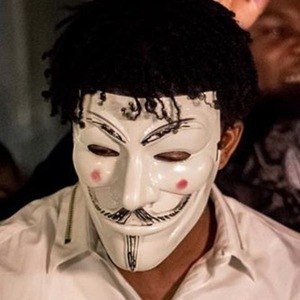 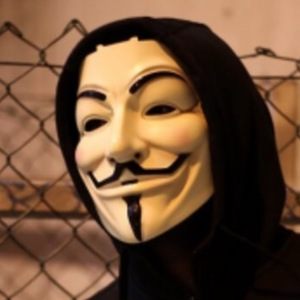 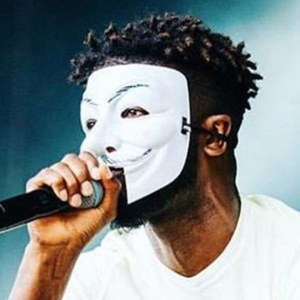 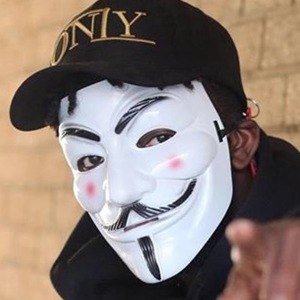 Singer-songwriter, instrumentalist and producer whose debut single, "Love Makes The World Go Round," peaked at 18 on the UK Singles Chart in 1992.

He received a home-made guitar for his fifth birthday. He signed with Island Records when he was 19 years old.

He and Stuart Zender briefly teamed up to record an album called Azur. They recorded the album under the record label of D'Angelo.

He was born Donald McLean in Brixton, London, England. His father was a pastor.

He became a regular member of Grace Jones' band as a keyboard player.

Don-E Is A Member Of