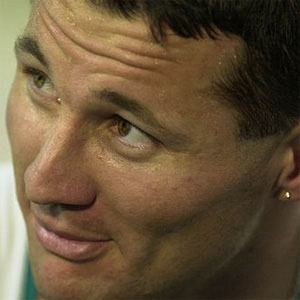 Paralympic all-around athlete born without a left leg, who has won medals in sprinting and the pentathlon at the Paralympic Games.

He began competing in the New South Wales Amputee Championships when he was 14-years old.

He won a gold medal in the 4x100 meter relay at his first international competition, the 1994 IPC Athletics World Championships.

He has three children with a woman he married during his Paralympic career.

In 2000 he received an Australian Sports Medal, putting him in company with athletes such as Mal Anderson.

Don Elgin Is A Member Of