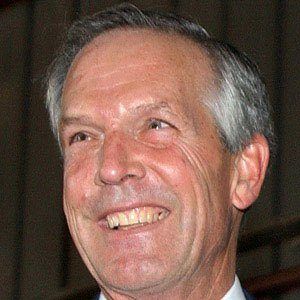 Republican politician who served as the 34th U.S. Secretary of Commerce from 2001 to 2005.

He first served on the Board of the University of Texas in 1995 before becoming Chairman of the 2000 Bush/Cheney campaign.

In 2004, during the State of the Union where high-ranking party members had to be present, Evans was absent so he could serve as acting president in the event of an attack.

He had three children with his wife, Susan Marinis Evans.

He is a close, personal friend of George W. Bush, in whose cabinet he served.

Don Evans Is A Member Of