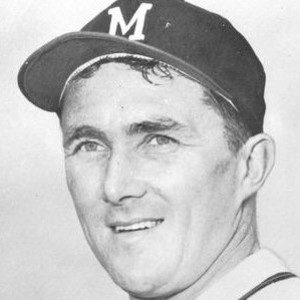 He played his last game in the majors at age 44, which made him the oldest active player in the league by a wide margin.

He had six children and was married to a woman named Marlene.

He and Cy Young had two of the longest careers of any pitcher of their era.

Don McMahon Is A Member Of