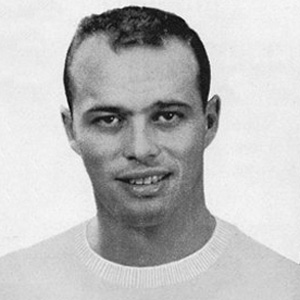 Long-time member of the Atlanta Braves who joined the 500-home run club in 1967.

He had his high school baseball field named after him.

He was selected to be the first athlete pictured on the inaugural issue of Sports Illustrated magazine.

He married four times and had three children and eight grandchildren.

He was the manager of the Atlanta Braves when Hank Aaron hit his record-breaking 715th home run.

Eddie Mathews Is A Member Of