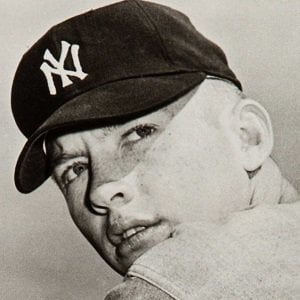 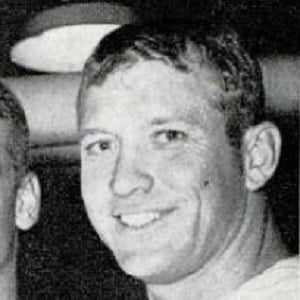 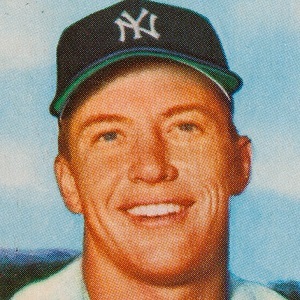 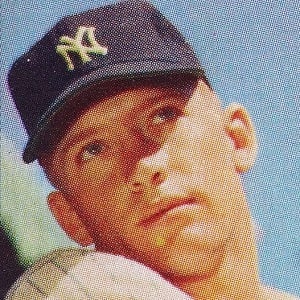 In 1951, seventeen years after the great Babe Ruth played his final game with the Yankees, Mantle made his Yankees debut.

Mickey Mantle Is A Member Of