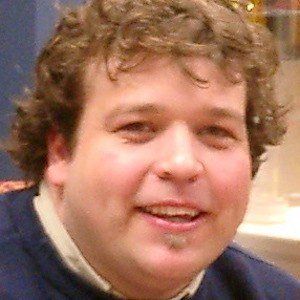 Author and public speaker who first rose to fame in 2003 for the release of his New York Times bestselling book Blue Like Jazz. He has since had a number of successful books based around the narratives of the Christian faith like Searching For God Knows What and A Million Miles in a Thousand Years.

At the age of 21, he left his home in Pearland, Texas and moved to Oregon, a journey which would later become the subject of his first book Prayer and the Art of Volkswagen. The book was later republished under the name Through Painted Deserts.

He married Elizabeth "Betsy" Miltenberger in November 2013 and the two later settled in Nashville, Tennessee.

In September 2015 he posted a photo on Instagram with Duck Dynasty's Willie Robertson.

Donald Miller Is A Member Of