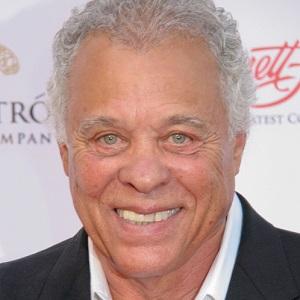 He scored his first win as a professional at the Smokers March Meet in Bakersfield, California in 1962.

His rivalry with Tom "The Mongoose" McEwen is chronicled in the 2013 film "Snake and Mongoose."

His wife's name is Lynn.

He was portrayed by "Grey's Anatomy" actor Jesse Williams in "Snake and Mongoose."

Don Prudhomme Is A Member Of