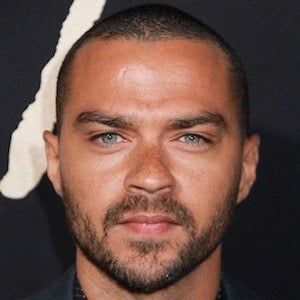 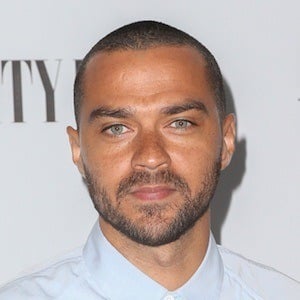 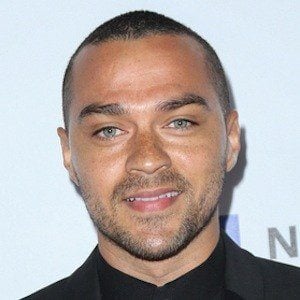 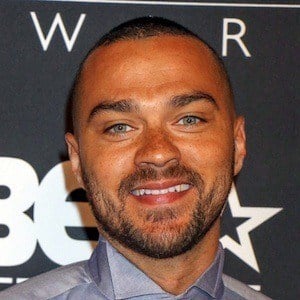 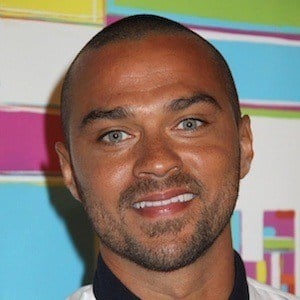 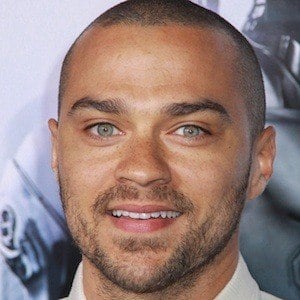 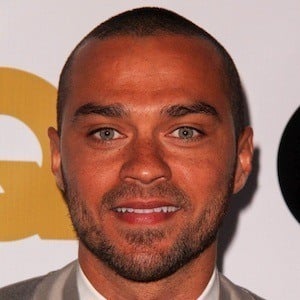 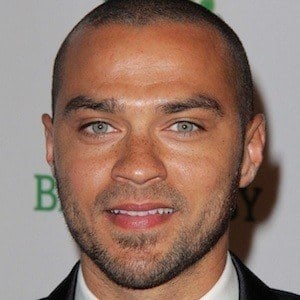 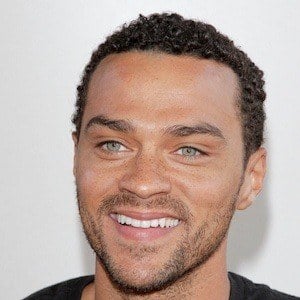 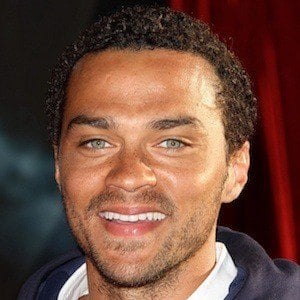 Television and film actor best known for his role as Dr. Jackson Avery on ABC's television series Grey's Anatomy. He has also appeared in an episode of Law & Order and had a recurring role in the series Beyond the Break.

He worked as a model and a high school teacher.

He was married to Aryn Drake-Lee from 2012 until 2017. He and Aryn have a daughter named Sadie and a son named Maceo. He then went on to briefly date Taylor Rooks. In 2019, he began dating Taylour Paige.

He had a supporting role in the film The Sisterhood of the Traveling Pants 2 (2008) with America Ferrera.

Jesse Williams Is A Member Of